Earlier this year, AMAK put in place a new, experienced management team including a CEO, mine manager, and mill manager, with a directive to develop cost control measures and operational efficiencies that would increase outputs while reducing waste and dilution. In line with this directive, AMAK also recently commissioned a Precious Metals Circuit which is now fully activated and expected to recover significant amounts of gold and silver that was previously lost as part of tailings.  The tailings typically have shown .5 grams/mt of gold and 10.5 grams/mt of silver.  The Precious Metal Circuit is designed to recover approximately 50% of the contained metals and has exhibited good results so far.

Overall, metal recoveries have begun to improve including recovery rate increases of approximately 5% for zinc and 1% for copper in recent months compared with the first half of the year.

In addition, AMAK successfully renegotiated contract terms with its labor supplier, resulting in reduced costs due to operational efficiencies while also aligning the contractor's and AMAK's interests.

Trecora Resources' President and CEO Nick Carter commented, "We are pleased to see steady improvements in AMAK operations including more efficient zinc and copper production and initial gold and silver recovery. Our new management team anticipates further growth and operating efficiencies with a goal of achieving sustained profitability.   We have developed a laundry list of ways to improve the economics of the operation including extended use of the precious metals recovery capability with feed from other areas of our lease.

"We do not anticipate the recent changes at AMAK to be reflected in our fourth quarter 2014 financial results.  However, we do look forward to these improvements contributing positively to Trecora's financial results beginning in 2015." 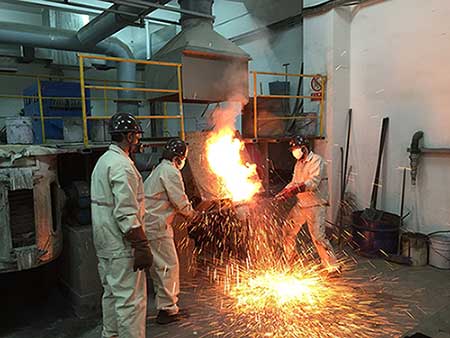 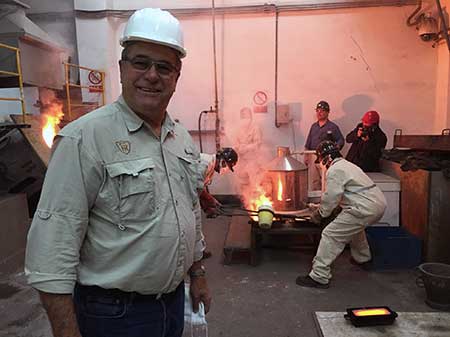 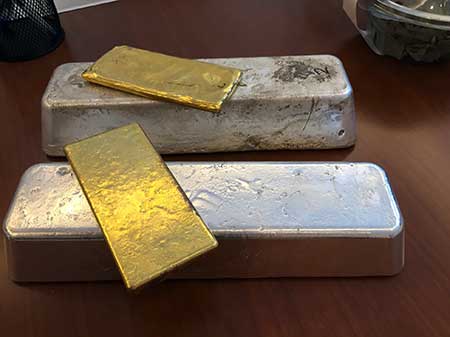 About Trecora Resources (TREC)
TREC owns and operates a petrochemical facility located in southeast Texas, just north of Beaumont, which specializes in high purity petrochemical solvents and other solvent type manufacturing. TREC also owns and operates a leading manufacturer of specialty polyethylene waxes and provider of custom processing services located in the heart of the Petrochemical complex in Pasadena, Texas.  In addition, the Company is the original developer and a 35% owner of Al Masane Al Kobra Mining Co., a Saudi Arabian joint stock company.

To view the original version on PR Newswire, visit:http://www.prnewswire.com/news-releases/trecora-resources-provides-update-on-improved-operations-at-al-masane-al-kobra-mining-company-300009210.html

Trecora owns and operates a facility that specializes in high purity hydrocarbons and other petrochemical manufacturing.

Trecora's principal business activities are the manufacturing of various specialty petrochemical products and synthetic waxes and the provision of custom processing services.